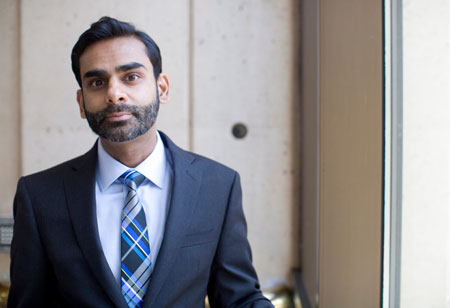 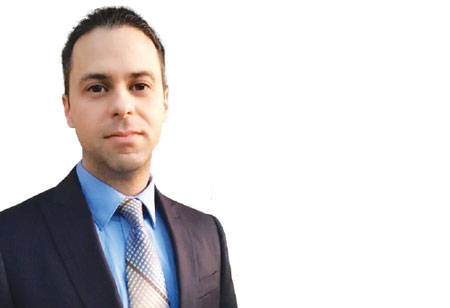 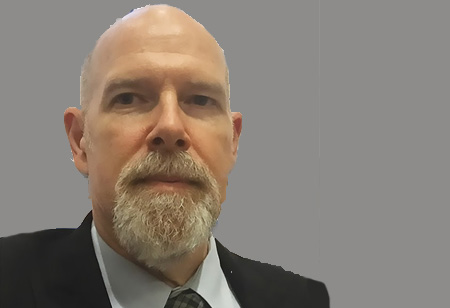 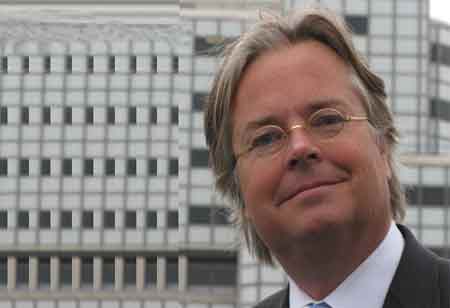 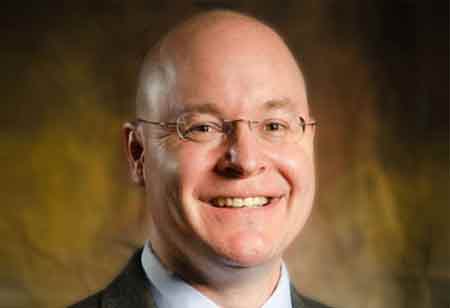 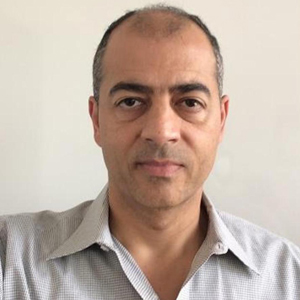 It is not a secret that most jurisdictions around the country are looking for better economy.  Adding more developments means more taxes, and more money allows jurisdictions to provide better services for their residents.  However, not all residents are willing to pay the price of better services.  This price is the impact of the developments on their quality of life.  Traffic congestion and road safety are usually on top of this list.

The role of the elected officials is to weigh the challenges and decide how much development is enough and how much is too much.  It is obvious that new developments generate new vehicular trips.  Most of the jurisdictions in the country already have a transportation network with a limited number of roads and travel lanes. Traffic impact studies are required for all new developments, especially when they reach a specific threshold of new trips they generated, to assess the impact of the new development on their transportation network.  Each jurisdiction evaluates the impact based on their policies and guidelines.  However, some are more lenient than others.   Some tend to allow the development to go forward regardless of their ability to mitigate their traffic impact. They let them get away with paying fees instead of mitigating this impact.  Some jurisdictions lower their acceptable thresholds in order to justify their approval.  Some decide to change their way of assessing congestion, acceptable level of service, or delay.  This is usually performed based on direction received from upper management and possibly from elected officials who can set the bar on how much congestion is acceptable.

"Some jurisdictions call for new modes of transportation, transportation demand management (TDM), and pedestrian and bicycle safety, but at the same time, allow substandard road cross-sections to allow developments to go forward"

Another important topic in traffic nowadays is road safety.  It seems like the number of crashes increases year after year.  There is more attention to pedestrian and bicycle safety than any other time in the past.  In addition to adopting and implementing a bikeway master plan, many jurisdictions are looking for a pedestrian master plan.  Vision Zero is another policy that has been taking the forefront stage of any pedestrian safety discussion.  But how does the economic development affect road safety?  More traffic usually means more congestion, more frustration, more delay, and more crashes.  Some new developments have an opportunity to build complete streets, safe for all modes of transportation, when building new roads and intersections.  However, many developments do not have this opportunity and just have to fit in the existing network.  It can be challenging for them to even improve the capacity of an intersection to accommodate a new turning lane.  This is a time when the jurisdiction needs to play a role and decides what should or should not be acceptable.  The “Adequate Public Facility Ordinance” is a known phenomenon that most jurisdictions have.  It does exactly that.  It stops developments when they cannot improve capacity to mitigate their traffic impact.  But how many jurisdictions actually stop developments for that reason?  Usually not much, because it poses a threat to the economic development they want to achieve. So what to do? They request developers to pay some fee instead of mitigating impact.  Occasionally, it is easier for them to change standards and levels of acceptance to allow the development.  The result is usually more traffic congestion and more frustrated and impatient drivers, which means that the number of crashes will likely keep increasing year after year.

Other than traffic standards related to traffic impact studies, often jurisdictions look the other way when it comes to safety.  Unprotected bicycle facilities or narrower sidewalks can be allowed because the development requires more land and less right of way.  Some jurisdictions call for new modes of transportation, transportation demand management (TDM), and pedestrian and bicycle safety, but at the same time, allow substandard road cross-sections to allow developments to go forward.”  Safety clearly comesin a lower priority in this case.

There is no question that traffic management is challenging, especially in dense areas where the road network has been established decades earlier.  Fitting an additional turning lane, new bicycle facilities, or wider sidewalks can be very challenging, if not impossible.  Politics play a role in how to deal with this issue, but it is often not consistent depending on which development is coming, when, and where.  Transportation professionals try to stick to their principles, standards, and guidelines, but they are often challenged by different variable factors. Transportation engineers and planners should apply the rules and standards adopted by their state and jurisdiction and provide the best possible professional recommendation to the upper management and elected officials.  They should not be shy or intimidated by others when they know that their recommendation is based on research and studies.  While providing advice on how to deal with the issue at hand is important, it is also important to provide recommendation on how to change the policy if needed.  Following engineering principles and having faith in their education and experience will allow them to make good decisions that would be most beneficial to the public, and above all, will enable them to sleep well at night.  Jurisdictions interested in adding development should seriously consider improving transit and apply TDM methods to balance the needs of all parties, and specifically, to control congestion and make the roads safe for all modes of transportation. 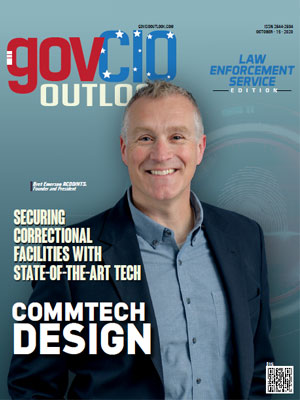 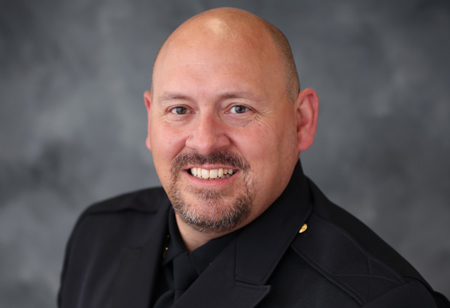 Achieving Success with the Right Solution for Your Organization 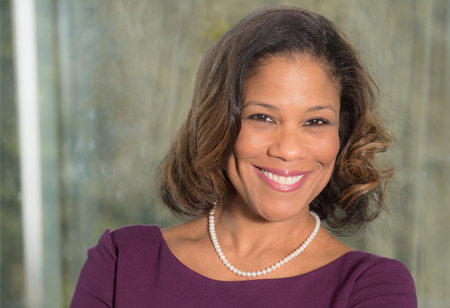 Telehealth-A Temporary Convenience, or the Wave of the Future? 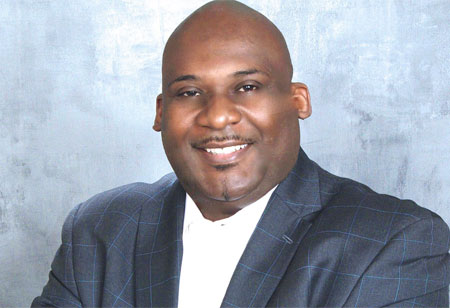 The Road to Digital Transformation for Public Utilities 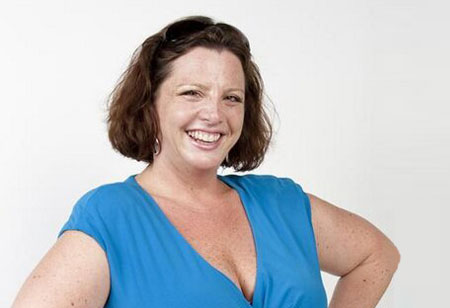 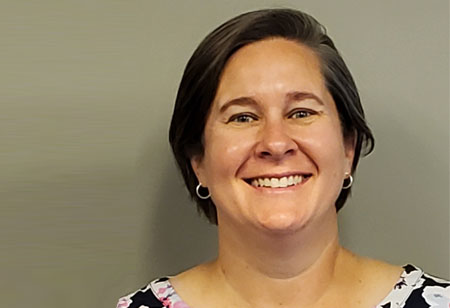 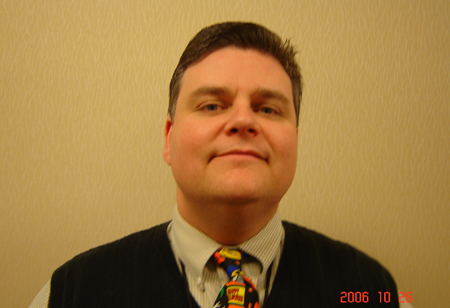